These Cyberpunk 2077 PS4 Physical Discs Could Mean No More Delays

This weekend, we received the clearest indication yet that developer CD Projekt Red intends to stick to the three-times-delayed Cyberpunk 2077‘s latest December 10 release date.

While more enterprising sorts can easily conjure up convincing fakes, accompanying them was raw gameplay footage. A lucky few were able to play the game, even successfully streaming it for a short 20 minutes before CD Projekt Red brought an end to the early fun.

In the spirit of avoiding any spoilers, we won’t delve too deeply into what the leaks contain other than say that they offer a quick peek at Cyberpunk 2077’s character creation and the opening minutes for players that opt for the Nomad path.

For those that want to go in blind, we suggest a wide berth around this one. As for the curious, CD Projekt Red is systematically taking down any mirrors that pop up, but you can currently view it here.

Recent rumors the developer was eyeing up yet another delay, which would push the game into next year, were cause for concern among fans eager to experience one of the year’s most anticipated games.

This latest news appears to be put any worries to bed. The appearance of retail copies certainly suggest CD Projekt Red has passed the point of no return and a further delay would result in a logistical nightmare, not to say, ignite the wrath of investors and fans alike. 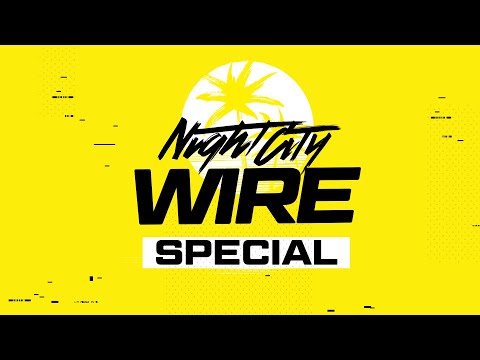 With Cyberpunk 2077 in a playable state on PS4, it isn’t unreasonable to assume that CD Projekt Red successfully overcame the current-gen optimization issues that prompted the most recent delay.

As such, we can be more confident than ever that Cyberpunk 2077 will be gracing our screens in just over two weeks.