At 40 Years Old, Is Kim Kardashian Finally Ready To Grow Up?

In typical Kardashian fashion (look, it rhymes), she celebrated it with a blowout bash featuring her closest family and friends. And that family included her husband, Kanye West, and their four children.

With so much to celebrate, the bigger question remains: is she finally ready to grow up?

Kim Kardashian Had One Last Hurrah

In honor of her 40th birthday — which was shown in an episode of “Keeping Up With The Kardashians” — Kim Kardashian performed a choreographed dance, played games, and took the ultimate family photo.

It was cute and — dare we say — wholesome.

You can check out a video clip of the party below. 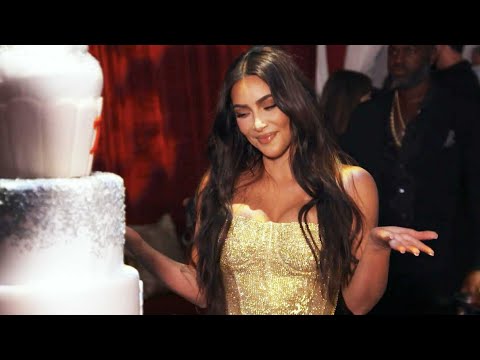 It truly looks like they all had one last “hurrah” — in part because their show is about to come to an end (which has its own unique charm) and in part because Kim turning 40 truly marks the end of an era.

But the question still remains about whether Kim Kardashian is truly ready to acknowledge that this is the end of an era.

Much ado has been made about the evolution of her style over the years.

Even further ado has been made about her career change from reality star and socialite to attorney fighting for prison justice reform.

So, in fairness to Kim, she’s certainly trying to be an adult, if nothing else.

Growing up is never easy — and growing up in front of a camera is doubly hard. But it’s long overdue for Kim Kardashian — and if she pulls it off, we couldn’t be more proud.