The Postal Service Is Making a Comeback – Will Their Music Hold up?

Coin Crankerz > Blog > Fleet Foxes > The Postal Service Is Making a Comeback – Will Their Music Hold up?

The Postal Service is making a comeback.

No, not the mail-delivery service that’s given so much to our country, they’re still struggling to survive. But the indie-rock band that shot onto the scene 17-years ago is making waves once again.

They were groundbreaking at the time, but does this relic of the past have what it takes to succeed in 2020?

The Postal Service Is Dropping Hints

You have to love a mysterious tweet. The Postal Service just tweeted “10.7.20” with this video:

The tweet features a jazzy, elevator music rendition of the band’s hit song, “Nothing Better.” It then says, “your meeting will begin tomorrow 10.7.20,” hinting that the group will drop new music tomorrow.

While it will be nostalgic for many, will it be relevant?

Will They Reach Great New Heights?

By employing their electro-synth-pop beats in 2003, created by Jimmy Tamborello (aka Dntel), The Postal Service was ahead of their time. Their collaborative style was also unique. They would send each other tracks back and forth through the mail (hence the name) to create the album. Check out their biggest hit below: 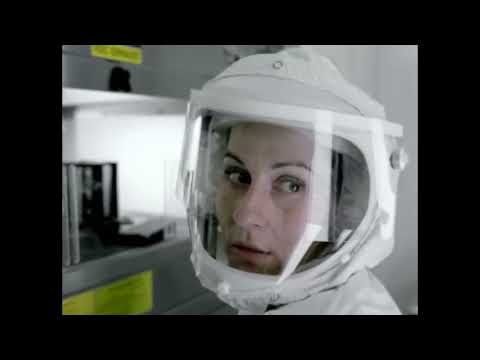 Well, it’s 2020, and neither of those hooks are particularly unique or intriguing anymore. And, if we’re being honest, lead singer Ben Gibbard’s emo style isn’t exactly all the rage. His main band, Death Cab for Cutie, hasn’t exactly been ‘crushing it’ this decade.

But there is hope.

It’s All About Timing

The Postal Service has timing on their side. In fact, it couldn’t be better. As the world grapples with the ever-shifting state of reality, nostalgia has become a prized commodity. We’re craving things from a more stable time. Why else would “Cobra Kai” gain such a following? Why do you think “The Last Dance” was the most-watched documentary of all-time?

We live in the Upside Down. Our president is telling us to drink Lysol, and his main opponent is calling people ‘dog-faced pony soldiers.’ Give us something, anything that makes sense.

The Postal Service made sense to us back then, and it makes even more sense as a fall release. Fans have been going crazy for fall-themed albums from their favorite cozy artists like Fleet Foxes and Phoebe Bridgers.

The Postal Service is doing what the USPS has been blocked from doing: delivering the goods right on time.