So far this year, investors have had a wild ride—but for those who hung on through the March dip, it’s been mostly positive. September brought on a wave of selling as the stock market started to respond to rising tension ahead of the U.S. elections. This week, the president’s positive coronavirus test left some wondering if Q4 could bring on more selling.

The answer to that question is likely yes—Q4 looks like it’s going to be a bloodbath for investors. Between the pandemic uncertainty and the likelihood of a contested presidential election, profitable trades will be few and far between.

Before you panic and shift to cash, consider this: October is historically kind to investors. According to Bespoke Investment Group, the Dow Jones Industrial Average has finished October on a high 70% of the time over the past two decades.

While there have been some exceptions to the rule, the underlying message is clear: seasonality favors the bulls.

September’s selloff has opened up some enticing entry points into quality companies that took off following the March dip. Microsoft is one big name in this category that comes to mind. While MSFT stock has had a bumper year so far overall, the stock is down 10% from its August highs.

October a Turning Point for a Coronavirus Vaccine

But that’s not the only reason investors should consider remaining in the market over the next four weeks. This month also holds several potentially market-moving milestones on the vaccine-front, as well.

Donald Trump heads to the hospital for coronavirus treatment in the video below. 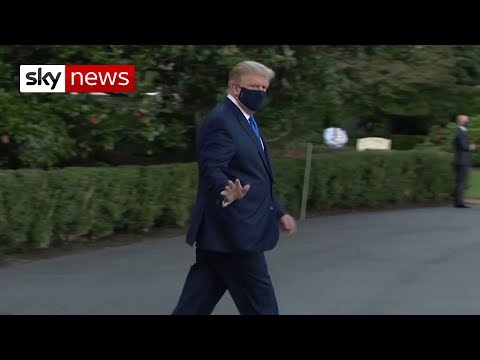 First of all, there’s Donald Trump’s recent diagnosis. If he’s successfully treated using remdesivir, it could boost optimism regarding doctors’ ability to combat the virus with effective treatments. Watch the video below: 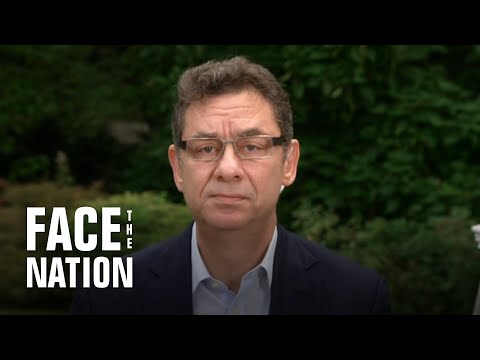 On top of that, this could be the month we see a coronavirus vaccine successfully complete clinical trials. Pfizer has consistently said it expects to see results from its coronavirus vaccine in October. If successful, the drug would go from testing to production and distribution. While it would take time to sort out logistics, it would mark a significant turning point in the fight against coronavirus. It would also inject a massive shot of optimism into the stock market.

While Pfizer is the only drugmaker likely to conclude clinical trials in October, its failure to do so wouldn’t necessarily collapse the stock market. Others, including Moderna, AstraZeneca, and Novavax, are all slated to reach important milestones this month.

Election Drama Likely in Months Ahead

If nothing else, October is the last month investors will see election uncertainty as a possibility rather than reality. Come November 3, there’s a good chance the world won’t know who the next president will be. If vote tallying and disputes drag on through December, unrest among Americans could become overwhelming and spook investors.

Even if a clear winner is determined, investors should expect some short-term volatility through the end of the year. If Joe Biden wins, investors’ thoughts will immediately shift to whether the Democrat candidate will make good on his promises to raise the corporate tax rate. A Trump victory could be met with unrest and protests across the nation, an outcome that could add to the market’s uncertainty.

Disclaimer: The opinions expressed in this article do not necessarily reflect the views of CCN.com and should not be considered investment or trading advice from CCN.com. Unless otherwise noted, the author has no position in any of the securities mentioned.