Barcelona succeeded in getting Lionel Messi to stay for another season, albeit under duress. But the club shouldn’t count on Messi healing his rift with president Josep Maria Bartomeu any time soon. Not based on the star forward’s barbed comments about Luis Suarez moving to Atletico Madrid.

Messi took to Instagram to express his disappointment about how Barca handled the transfer:

Suarez joined Atletico on Thursday, signing a two-year deal after ending a six-season association with Barca. The Camp Nou club recouped just €6 million for the Uruguayan, according to BBC Sport’s Guillem Balgue.

It’s a measly fee for a player who scored 198 goals and helped Barcelona win the treble in 2015. Watch the video: 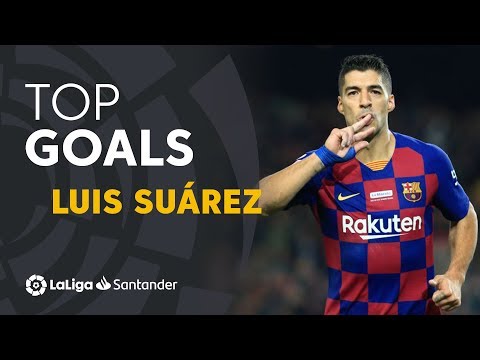 Messi failed to force his way out of Barcelona during the summer. He stayed put only after the club and La Liga forced his hand.

The botched transfer request was a PR fiasco for Messi. Yet Barca hardly emerged from the affair with any credit.

Sky Sports’ Dharmesh Sheth described the culmination of events as “one of the most uneasiest truces that you could come to between Barcelona and Lionel Messi.” See the video: 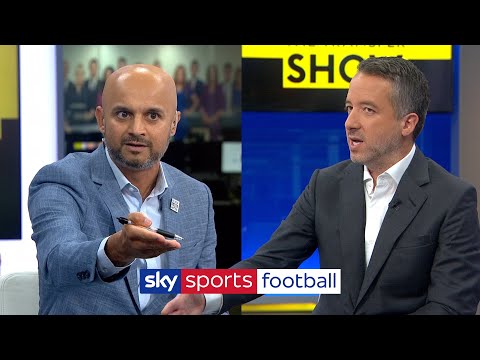 Any hopes Barca and Bartomeu had of placating Messi already appear dashed. One of the reasons he wanted out was concerns over the squad’s ability to win major trophies.

Those concerns have been heightened by Suarez no longer being around.

When he announced he was staying against his will, Messi accused Bartomeu of failing to “keep his word.” Messi believed he was free to leave if he wanted to, but Bartomeu stood firm on a clause in the player’s contract demanding suitors pay €700 million.

Discontent off the pitch has compounded growing issues on it. Barca failed to win a trophy last season, and suspect recruitment has left the squad ill-equipped to match the strongest in Europe.

Big-money signings such as Ousmane Dembele and Antoine Griezmann have struggled. Meanwhile, additions like Frenkie de Jong and Arturo Vidal have either flopped or moved on.

High-profile defeats to Roma, Liverpool, and Bayern Munich in the UEFA Champions League have made Barce look like a spent force at the highest level.

Bartomeu has presided over all of the dysfunction, but he’s refusing to budge.

Messi Saga Will Repeat Itself in 2021

Messi has one year left on his current contract. It looks like he will be one-season-and-done and won’t finish his career in Barcelona.

Barca won’t let him go without a fight, though. After all, the 33-year-old remains the best player in the squad and arguably the greatest of his generation.

Any chance of getting Messi to prolong his career with Barca would depend on healing the wounds of this summer. While chances appear slim, expect Bartomeu and the club to embark on a PR campaign to try and bring Messi around.

Bartomeu has already attempted to build a bridge of sorts:

I won’t get into any conflict with him. He’s our captain and the leader of our team. I couldn’t let him leave the club, he is the best player of all time and the team needs him. Having Messi is a guarantee of success.

The problem is Messi doesn’t appear to be listening. His disappointment at Suarez leaving is just one more reason why Messi will be playing somewhere else once the 2021/22 season begins.