Xbox Series X Finally Gives Us a Price – Will It Compete With PS5?

We finally know how much the Xbox Series X and S will cost, and it’s not terrible news.

While the stripped-down next-gen console will clock in at $299, the full experience will cost $499, the same price as the original Xbox One.

Now that Xbox has given up the price-cold war, Sony is left with the power to react to the price.

Will $499 be a competitive price once Sony finally plays their cards?

Xbox and Sony have been in a stalemate over revealing the price of their next-gen systems. The consoles’ release window is barely two months away, yet this is the first we’re hearing of price in any official capacity.

It has appeared so far like both companies wanted to avoid making the first move, so they can be in a position to undercut the competition.

Microsoft was fed up with waiting. Now we know how much the Xbox Series X is going to cost, and Sony has all the power to react with the PS5 price.

So far, only the Xbox Series S price has been officially revealed, as you can see from the video below. Microsoft might be trying to bait Sony into revealing its price before coming forward with a surprisingly cheap Xbox Series X. 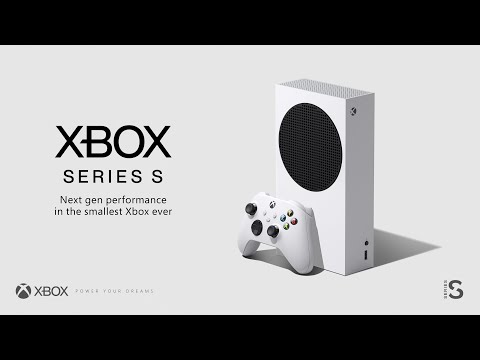 Sony Is Going to Respond

Sony would have to be insane not to take this opportunity to reveal the PS5 price. Now we know that a next-gen experience is going to be available from Microsoft for less than $300, Sony had better be ready to offer a decently–priced alternative.

While the PS5 might hold the reactionary position, it won’t do them much good if they don’t reveal soon. We already know that production will be limited, and we only have two months left for people to factor a new console into their finances.

This technique could all backfire massively for Sony if the PS5 is too expensive. The Xbox Series X only has to offer a price that is similar to the PS5; with the Series S soaking up the low-budget market, they’d make some headway towards regaining their market share. If the PS5 is too expensive with its fancy controllers and bleeding-edge technologies, then the Xbox Series X will undercut it easily.

This Xbox price reveal made one thing clear: this next console generation may be the most fiercely contested yet.