Bradley Cooper Doesn’t Like the Oscars – Is It Because He’s Never Won?

Multi-time Oscar nominee Bradley Cooper has gone on record to put down acting awards. He’s argued that these ceremonies have no appreciation for artistic creation and contribute to an actor’s insecurities. While Cooper does make a fair point, he’s also contradicted himself.

Why Does Bradley Cooper Care About An Oscar He Doesn’t Respect?

Cooper admitted in the same interview he felt he’d failed at his job when he missed out for the Best Director nomination. But why should it matter if he thinks these awards are unworthy of recognition?

Cooper has contradicted himself before even letting his argument make an impact. Instead, he comes across as rather sour for missing the nomination. If you look at his Oscar history, you’ll find as many as eight losses, and no wins.

What’s interesting is that Bradley Cooper is far from the first actor to make his contempt public. This includes two names who have gone on to win the big one, years after their criticisms.

Gary Oldman & Joaquin Phoenix Changed Their Opinions After They Won

Back in 2012, Gary Oldman had made a bold claim by calling the Golden Globe awards “bent.” His issue was that these ceremonies were too political, preferring award shows that were simple and about the performances, as seen in the video below. Cut to his victory at the 2018 Golden Globe awards, and Gary was a lot friendlier. 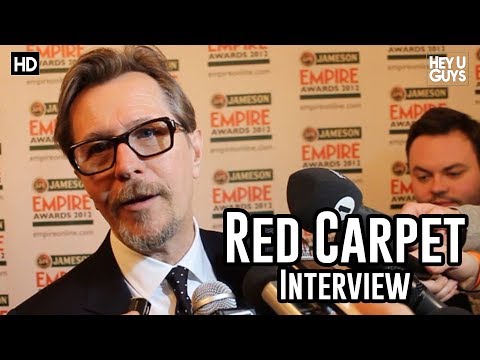 The same can be said for Joaquin Phoenix, who, also in 2012, had even more colorful words for the Oscars. Like Gary Oldman, Phoenix was also much calmer at the 2020 Oscars, where he came away with the win.

Going back to Bradley Cooper’s frustrations, it appears as if he might be feeling this way because he hasn’t won yet. After all, the guy’s admitted he felt bad about not being nominated. So, who’s to say he won’t be singing a different tune when he wins?

Looking deeper into Cooper’s criticisms does provide credence to his lack of faith in the Oscars and other awards. These are for reasons other than his “artistic creation” argument, though.

Political Agendas Have Stolen The Value Of These Awards

The purpose of the Oscars and similar prizes should be the awards themselves, not the ceremonies involving them. The problem is that celebrities see it as a platform to make their political speeches, which can easily make you forget about that statuette they’ve won.

The Oscars have also become something of nostalgia acts, with Eminem’s performance at the 2020 ceremony being rather meaningless and only for visual appeal.

Ricky Gervais hilariously blasted celebrities for this very reason, and none of them had any answer to his blunt but truthful claims, as seen in the video below. 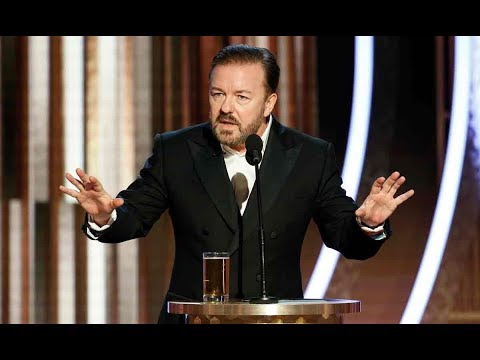 The same can be said for other awards like the VMAs, where immature antics from the likes of Miley Cyrus dominates the news, instead of artists who have won for their dedication and effort.

There’s a reason why video game awards are now more popular than the Oscars. They ensure the best developers are honored, and no time is wasted on useless speeches that have nothing to do with their profession.

So, Bradley Cooper is not wrong when he says Oscars and award ceremonies are meaningless, but not for the reasons he’s claiming. If Cooper wins one of these in the future, then you can be sure he’ll joyously accept the honor.

Just don’t waste our time with some political agenda, Bradley, and we’ll be cheering for you.