History Says A September Stock Market Crash is Overdue, Even in 2020

September is historically the worst month of the year for stocks on average since 1950. There are many theories why. One goes that money managers back from vacation in the summer exit all the positions they were planning to sell. But whatever the reason, equities are usually on sale in September.

This September, though, is complicated by a number of odd factors. They make a major selloff a bigger risk for buyers and holders of equities pushing benchmarks to record highs.

Here are the threats sending some investing pros running for the hills: 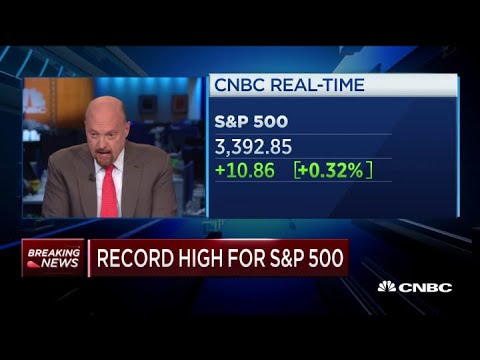 A recent note from LPL Financial drew attention to a threat to the stock market’s recent exuberant growth. The usual September lull in stock prices was more pronounced in previous years when the S&P 500 gained more than 5% in August. LPL’s chief market strategist, Ryan Detrick, said:

This August was the S&P 500’s best since 1986, topping off its biggest 5-month gain since 1938. If it doesn’t correct in September and October, prices might be in bubble territory.

Pile on top of that an election year threat. Detrick also said:

Add the danger of a “Zoom Thanksgiving” in a second wave of coronavirus. No wonder Barry Knapp, Ironsides Macroeconomics’ director of research said a risk off event is likely:

I’d be pretty surprised if we didn’t go through September [with] some sort of risk off event, even if it’s only a 5% or 6% move in the S&P.

He warned coronavirus could make that correction deeper. 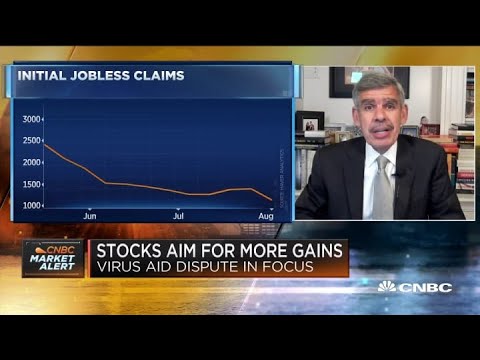 El-Erian warned that not all is as it seems to retail investors looking at the big players today:

The seemingly endless rally… gives the impression that prices are endorsed and supported by the entire professional investment community. After all, despite the vocal concerns over valuations having split away from underlying corporate and economic fundamentals, few fund managers have been willing to challenge the market by placing outright shorts.

He explained, however, that sophisticated investors are leaving tracks in the derivatives markets showing their cautious, even bearish approach to stock valuations. Their actions in the options pits reveal a lot of tail protection for declining stock prices.

El-Erian says, “it’s hard to overstate the extent of today’s risk-taking in US financial markets” and warns stock market mania “exposes small retail investors to big potential losses.” He argues current valuations are not justified until the economy and corporate fundamentals go through a “sustained and convincing recovery from Covid-related damage.”