According to Bloomberg Economics, China’s economic growth would drop to 3.5% if it decouples from the U.S. That reduces the likelihood of a trade deal fallout, which would buoy the stock market until the year’s end.

If China drifts away from the U.S., economists say it could harm the nation’s long-term growth targets. In contrast, the U.S. faces a 0.2% drop in its ten-year growth outlook if China decouples.

The large discrepancy in the economic growth drop makes a trade deal breakdown all the more unlikely.

President Trump has noticeably refrained from discussing the trade deficit with China, a sign the administration wants to stabilize the trade partnership until the presidential election in November.

Strategists have been optimistic about the U.S. stock market trend since June. On June 15, Morgan Stanley strategists reaffirmed their confidence in a V-shape recovery.

At the time, the investment bank cited favorable fiscal policy and improving economic data as the main catalysts of stocks.

Three factors support the bull theses for the U.S. stock market. First, the Federal Reserve’s commitment to a low interest rate. Second, the strong performance of Big Tech. Lastly, the prospect of a stimulus package before the year’s end.

Greater certainty around the U.S.-China trade deal further strengthens the path for an extended rally. At least until the year’s end, both the U.S. and China have clear incentives to maintain a favorable relationship.

China is under pressure to deliver decent economic growth after it removed GDP targets in June. The removal of GDP targets signals the Chinese government’s plan to focus on employment and social stability. That also includes minimizing its conflict with the U.S. until the economy fully recovers.

The U.S. also has an incentive to temporarily shift from the trade war to alleviate pressure from the markets. 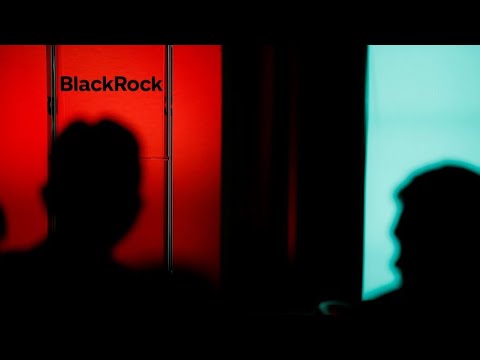 Fed Officials Acknowledge They Were Wrong

A persistent catalyst that complements the stock market and the trade deal’s stability is the Federal Reserve.

In a rare admittance, key members of the Fed said they were wrong in raising rates after the Great Recession.

In 2018, President Trump pressured the central bank to lower rates amid the trade war with China. The Fed was reluctant to do so throughout the entirety of the trade discussions.

The Fed’s dovish pivot, especially after Jerome Powell’s latest speech on inflation policy, provides additional support to the stock market. It also puts the U.S. in a better position to negotiate a new trade deal after 2020.