Joel Embiid is starting to sound like nothing more than a fussy millennial.

Considering his lack of leadership during his team’s recent sweep from the playoffs, it should be no surprise that he’s unhappy. But wherever Joel Embiid goes, he’ll take Joel Embiid with him.

But that’s not the Philadelphia 76ers problem.

Watch Embiid fumble his way into a third-straight loss against Boston:

The 76ers had a massively disappointing playoff run this year, as the Boston Celtics dismantled them in four games. Without their other star Ben Simmons, Philadelphia looked to Joel Embiid for leadership. And he looked the other way.

But what’s new? People have been asking him to step up for years, and he’s shied away. His latest round of tweets proves that he’s not the star that Philadelphia should keep.

First, he tweeted this ominous message as his former teammate Jimmy Butler was tearing up the Milwaukee Bucks:

The obvious implication was, “what IF I were on the Heat with Jimmy Butler?” And the obvious answer is, “you’d probably still be whining on social media.”

Embiid followed that up with this tweet during the Heat’s second game in the series:

The sideways messaging is clear: Joel Embiid needs to leave Philadelphia. And they’d be all the better for it. They still had a stacked lineup this year with Simmons out, and Embiid proved he can’t lead the team. Simmons is a more modern prototype for the NBA, and he has a stronger mental makeup.

It’s time to shake things up. 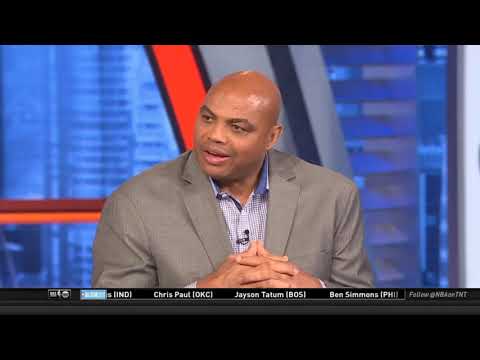 Brooklyn has an exciting young core, but it doesn’t matter. They have two superstars that are ready to win a championship right now. They’ll be looking to package their young talent for a third star, and Joel Embiid fits the bill perfectly.

Ben Simmons would get more shooting and playmaking in LeVert and Dinwiddie. Throw in budding young center Jarret Allen and a first-round pick or two, and this could be a win-win.

These are two teams with two stars who don’t exactly pair well. Why not swap? Embiid’s ceiling is much higher than McCollum’s, but CJ and his shooting ability would slot perfectly next to Ben Simmons. Philly would get some extra, young talent, and Damian Lillard would get a star who truly complements his game. 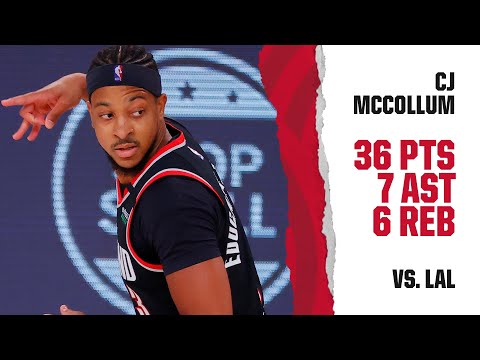 This trade would allow Philly to dump Al Horford’s horrific contract while getting a prime young center in return. If Oladipo can return to 90% of his former self, he would be a perfect, defensive-minded, sharpshooting fit next to Simmons.