As tensions between India and China rise over a disputed border in the Ladakh region, the Indian government has banned PUBG Mobile, the country’s most-popular videogame. Accompanying PUBG Mobile are 117 other apps linked to Chinese companies banned under Section 69A of the Information Technology Act.

As for the reasons behind the decision, the Indian Ministry of Electronics and Information Technology cites:

“various sources including several reports about misuse of some mobile apps available on Android and iOS platforms for stealing and surreptitiously transmitting users’ data in an unauthorized manner to servers which have locations outside India.”

These complaints have reportedly been bolstered by recommendations from the Indian Cyber Crime Coordination Center, and ‘bipartisan concerns’ from public representatives, including members of the Parliament of India.

“The compilation of these data, its mining and profiling by elements hostile to national security and defence of India, which ultimately impinges upon the sovereignty and integrity of India, is a matter of very deep and immediate concern which requires emergency measures.”

While not outright stated or referred in the ministry’s statement, all the apps link back to Chinese companies, including conglomerate Tencent, developer of PUBG Mobile and the similarly banned WeChat, and Shanghai-based developer of the popular Rise of Kingdoms, Lilith Games.

PUBG is a gaming phenomenon in India and its ban will be keenly felt. | Source: Twitter/Daniel Ahmad

Scrutinized against the backdrop of the border clashes between the two countries, the action, including cutting off access to PUBG, appears a targeted move, framed as a cybersecurity concern.

The mobile version of the battle royale shooter responsible for kick-starting what has morphed into an established gaming genre remains immensely popular in India. 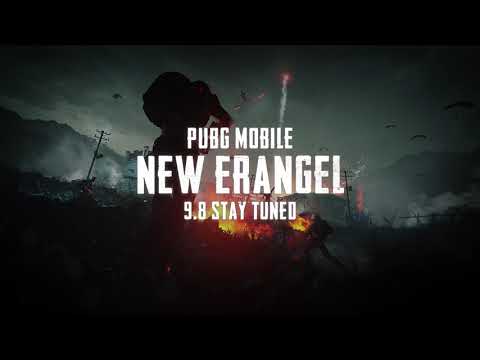 PUBG Mobile has racked up over 175 million downloads to date in India, accounting for nearly a quarter of the 734 million total global downloads. Daily active players are estimated at 10-15 million, while the country boasts 30-40 million monthly players.