The Dow Jones continued to rally mid-week despite a considerably worse than forecast ADP employment data. Economists at IG believe low-interest rates and optimism are fueling the stock market rally in the face of rough economic fundamentals.

All three major U.S. stock indexes rallied on Wednesday, with the Dow and S&P 500 rising more than 1%. The Nasdaq posted a less impressive 0.7% move as Tesla and Apple posted losses.

ADP’s private payrolls data missed forecasts for August, sparking some concern about the sluggish nature of the economic recovery. A reading of 428,000 was higher than last month’s stats, but far from the tally analysts were expecting. Watch the video below. 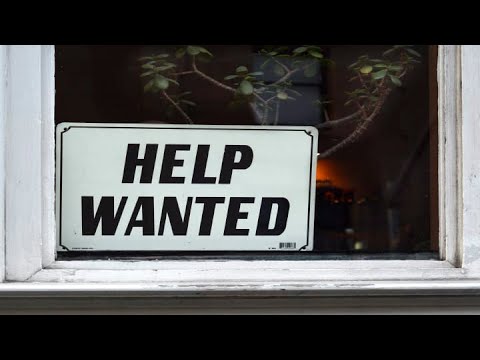 With official nonfarm payrolls data incoming, traders may have to start pricing in weaker employment figures. The Dow bulls remain unconcerned in the meantime.

Separately, U.S. crude oil inventory data on Wednesday showed a massive nine million-barrel draw, which was much higher than forecast. The massive inventory draw points to increasing U.S. consumption, which is a positive economic indicator. Despite this, crude slumped 2% after the release, weighed down by a stronger dollar.

The Dow Jones may have also received a boost from some movement on the stimulus front in Congress. Though it does appear there is little progress, comments from Treasury Secretary Mnuchin suggest more work is being done behind the scenes. Watch the video below. 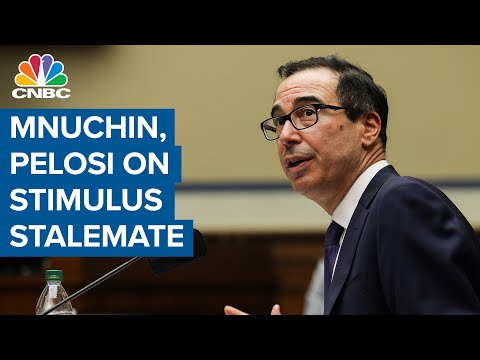 The lack of progress on the stimulus front has created concern among investors, but it has had no noticeable impact on stocks yet.

In an attempt to explain the moves on Wall Street, Chris Beauchamp, Chief Market Analyst at IG, told CCN.com that a combination of optimism and low-interest rates are driving markets higher:

The apparent disconnect between markets and the real world gets wider and wider, fuelled by low interest rates, the prospect of more easing, but also the hope that the overall situation will continue to improve. Markets continue to seek the positive and ignore the negatives, but it is odd to see such relentless positivity in U.S. markets when the pandemic has yet to subside, the economic impact is only just being felt, and we have a U.S. presidential election just a few weeks’ away.

As Beauchamp suggests, politics are in focus in the media, but like the economy itself, investors aren’t paying much attention.

U.K.-based betting exchange Betfair now has Trump as the favorite to win in November. While less precise than polling, it’s clear the public believes the race is narrowing. If Wall Street is reserving judgment until election day, volatility could be wild on November 3.

It was a stunning day in the Dow 30, as the lower weighted Apple tumbled 2%. The only other stock in the red was Salesforce.com, also under pressure with a 1.9% loss. 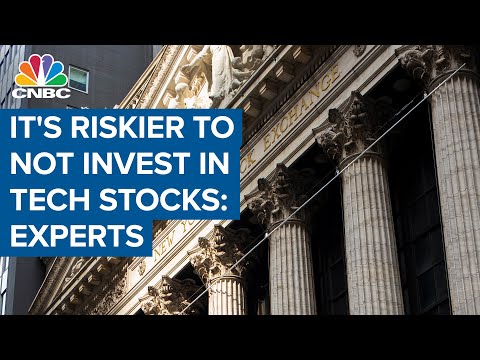 Elsewhere, it was a stunning day for unfashionable names like IBM and Coca-Cola, which rallied sharply. The cycle into beaten down “value” stocks was great news for the Dow Jones, which is filled with large multinational corporations.