The Dow continued to lag the broader U.S. stock market Tuesday morning after a realignment in its tech weightings knocked Apple Inc. (NASDAQ:AAPL) to 17th spot on the blue-chip index.

UnitedHealth Group (NYSE:UNH) is now the most significant Dow component by weight, followed by Home Depot (NYSE:HD) and Salesforce. Apple, meanwhile, has slipped to 17th spot.

A measure of implied volatility known as the CBOE VIX spiked on Monday, reaching its highest level in over a month. The VIX gives us insight into expected volatility over the next 30 days.

An elevated VIX means investors expect higher volatility over the next month or so. The so-called “fear index” maintains a historical average of around 20; it has remained above that level throughout the stock market’s four-month recovery.

The volatility index’s October futures contract is also trading at a significant premium compared with other months, a sign that investors are concerned about the election.

Volatility often returns to Wall Street after Labor Day, as traders return from summer vacations. Historically, the S&P 500 Index declines by an average of 0.5% in September, making it the worst month in the calendar year.

October is usually better, but still has a propensity for massive selloffs.

It remains to be seen whether the Federal Reserve’s suppression of interest rates will buoy equities indefinitely. The Fed’s policies have further weakened the U.S. dollar, which fell to fresh two-year lows on Tuesday.

Narrow market breadth and Big Tech’s continued dominance over the significant indexes pose risks over the long term. Watch the video below for more. 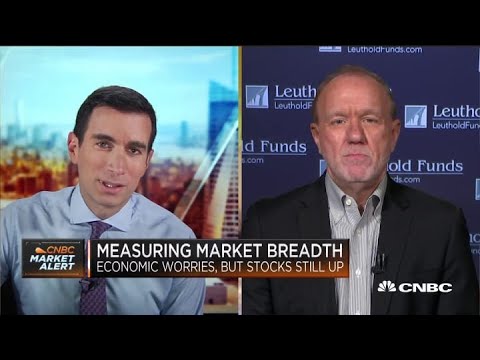