Should Marcus Morris Be Suspended for His Hits on Luka Doncic?

Coin Crankerz > Blog > Luka Doncic > Should Marcus Morris Be Suspended for His Hits on Luka Doncic?

Marcus Morris should’ve been a boxer.

He clearly wants to fight at every available opportunity. What’s worse, you can make the argument that he wants to hurt people—like Luka Doncic.

In back-to-back games, Morris levied dangerous hits against the Mavericks young star. And it’s far from the first time Morris has gotten violent with other players.

It begs the question: Should Marcus Morris be suspended?

Morris’ latest controversy came at the end of the first quarter of Sunday’s game against Dallas. Luka Doncic was driving to the basket, and Morris punched him in the head–not once, but twice.

Check out the slow-motion replay in this video: 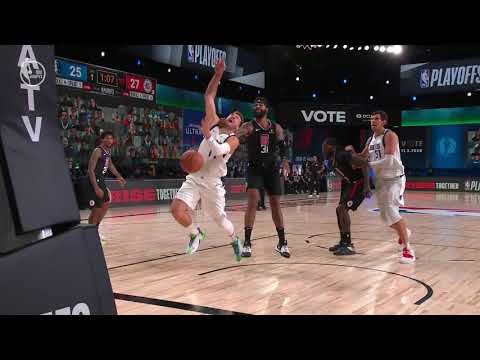 After the game, Doncic called it a “terrible play.”

He went on to make this point:

It’s two games in a row he did something like that. I really hoped the first game it wasn’t on purpose, but looking back on the foul this game, you know what I think.

Doncic makes a good point. Let’s revisit what Marcus Morris did during that first game.

Check out this sideline angle of Marcus Morris deliberately running over to Doncic and stepping directly on his bum ankle:

That looks pretty intentional to me. And I’m not the only one who believes it.

Kawhi Leonard Knows the Dangers of People like Morris

Kawhi Leonard should understand the problem with people like his teammate Marcus Morris. In 2017, Leonard fell victim to a similarly dirty player.

Kawhi was giving the Golden State Warriors all they could handle when the Warriors’ ‘enforcer’ slid his foot underneath Kawhi’s landing spot. Check out the play for yourself: 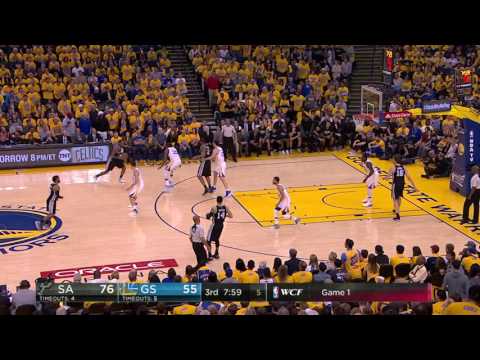 And Pachulia’s move wasn’t even as blatant. While he slid his foot underneath a player, Marcus Morris ran over and stepped right on Luka’s ankle.

Is a Suspension Warranted?

If you think a suspension is too harsh, think again.

Players have been suspended for pushing each other earlier this year. Check out this shove that netted Elfrid Payton a suspension (note Marcus Morris is pushing people around in the same play): 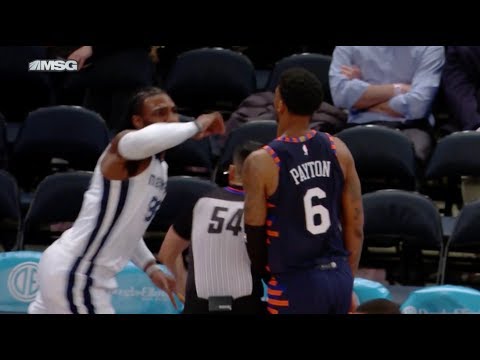 It’s undoubtedly a dirty play, but Payton was trying to send a message about racking up the score of a game that was already over. Morris was trying to injure someone.

He didn’t push Luka. He punched him in the head, and he stepped on his bad ankle. That’s so much worse than a shove. And Marcus Morris has been playing dirty for over a decade.

The NBA should respond accordingly.