Sony recently published the PlayStation 4 hit exclusive, Horizon Zero Dawn, on Steam and the Epic Store for PC. Much to the ire of rabid fanboys, the game sold quite well, prompting many to speculate on other titles that may come.

According to Sony’s recent corporate report for 2020 (thanks, u/ArtisticTap4), that speculation is about to become a reality.

Delving deep into the report, page 43 reveals user engagement is a big focus going forward. They plan to increase active users on the platform and reinforce all of their first-party IP. And here’s the kicker – the page ends with:

We will explore expanding our 1st party titles to the PC platform, in order to promote further growth in our profitability.

Considering the Horizon Zero Dawn, despite its bugs, brought in the profits for little relative effort, it would be stupid for Sony not to explore this.

The Horizon Zero Dawn port may have been buggy, but they can fix bugs. The game still sold like hotcakes. | Source: Steam

After all, sales for games like Uncharted 4, The Last of Us, Bloodborne, and even God of War are waning. While they certainly hold up after all of these years, most PlayStation 4 players who want these games have already bought them.

Why not expand potential revenue by releasing on a new platform? This reaches a broader audience and even entices players to double dip– rebuying the title for an enhanced experience on PC.

Sony Competing on All Fronts

Not only would this put more funds in Sony’s pocket, but it would also compete with Xbox on another level. It’s no secret Microsoft has been pushing PC gaming with Xbox Game Pass on PC, xCloud, and Xbox Play Anywhere. This video explains it all. 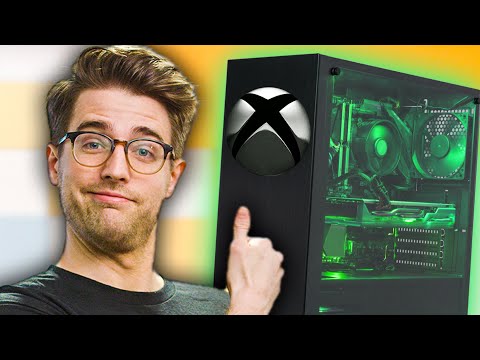 Admittedly, Sony has fallen behind in the PC space. Sure, there’s the PSNow streaming service, but Xbox’s superiority here is unanimously agreed upon. Instead of streaming titles, let’s see Sony release them, fully optimized with all of the bells and whistles, on storefronts like Steam.

Let these games shine as much as possible. When that happens, everyone wins. Except for the fanboys, but who cares what they think?