Marvel’s Avengers will be out in barely over a week, and fans are starting to get excited. Fans who bought a physical copy, such as the $200 collector’s edition, will be less enthusiastic about learning that the game will require an 18gb update on day one.

The massive data patch is a sign of the developers scrambling to fix the game ahead of release.

Fans on Twitter were pretty annoyed about the day one update, as well as the game’s size overall for digital editions. | Source: Twitter

Has Marvel’s Avengers Been Rushed?

It’s clear that Marvel’s Avengers is likely to ship as a broken game, despite the studio’s best efforts. Quite simply, the game wasn’t inspiring any confidence for pre-orders ahead of its release. YouTuber SkillUp explains the many problems facing the game in a video below: 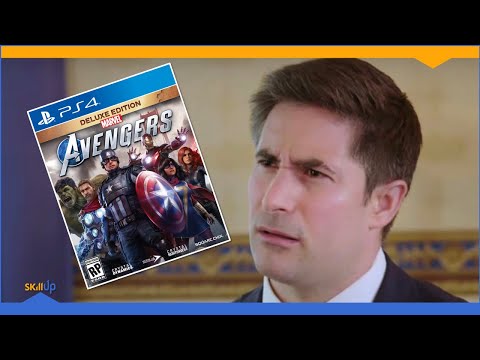 When the beta launched a few weeks ago, a bug thread on Reddit hit 150 comments discussing the game’s various bugs and issues. Despite this, Square Enix decided to charge ahead with the early September release date.

There is no reason why a game like Marvel’s Avengers should be launching with such a huge update. When the beta was so buggy, which you can see in the video below, they should have delayed the game. 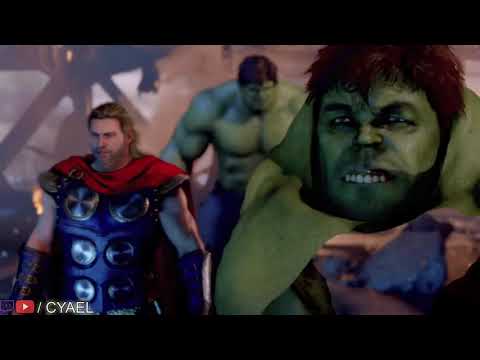 This Update Makes The Game Seem Like a Cash Grab

Marvel’s Avengers is a live service game, which is a decent sign that Square Enix is in this to make as much money as possible. Not only is it a game designed to be played indefinitely and supported by microtransactions, but it’s also a game that costs full-price already.

Combine the buggy, rushed release with the aforementioned live-service rubbish, and you get a game cynically designed to suck as much cash out of fans’ pockets as possible.

I, for one, will not be buying or playing Marvel’s Avengers: Cash Grab Edition. The world is depressing enough right now without this mess.