Dow Soars as Walmart Joins Microsoft in the Hunt For TikTok

The Dow Jones rallied 180 points after Federal Reserve Chair Jerome Powell indicated that he was prepared to let the economy run hot. Lurking in the background, jobless claims are still unacceptably high in the U.S.

It was a mixed day for the major indexes, as the Nasdaq dropped 0.2% and the S&P 500 posted a slight gain. This allowed the Dow Jones to lead the way with its 0.9% rally.

Two things have been remarkably consistent in the U.S. economy over the last month. Firstly, the U.S. housing market has been incredibly strong. Pending home sales rose more than 5.9% in July, confirming that this trend continues to run.

Secondly, unemployment is proving to be too stubborn despite a gradual economic recovery. Once again, last week’s initial jobless claims data missed expectations with another one million-plus applications. Continuing jobless claims show how severe the problem is after the figure missed forecasts as well.

Dow bulls know they can’t run forever if the unemployment rate does not recover. As markets remain awash with liquidity, stock prices are a natural beneficiary of the ultra-loose policy from the Federal Reserve.

Almost as if it were planned, Jerome Powell’s speech on inflation at Jackson Hole was delivered after the Fed’s favorite inflation indicator (PCE) showed a deflationary -1% reading.

In a potential dream scenario for the Dow, Powell said the FOMC would be shifting its approach to inflation. After undershooting their inflationary target of 2% for most of the last decade, the Fed is now going to let the economy run far hotter. Watch the video below. 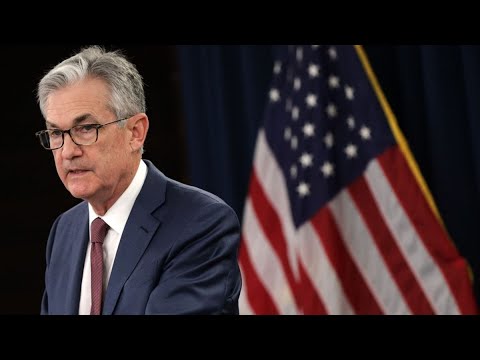 Economists at ING provided the following take on the impact of Powell’s new mandate interest-rate expectations:

Interestingly, the net effect of Powel’s statement so far has been to leave inflation expectations moderately lower. However, we suspect this will be a short-term thing. The more logical outcome is a moderate uptick in inflation expectations. The prognosis ahead is for long-dated market rates to have a green light to test moderately higher from here.

A bump in the 10-year Treasury yield showed the signs that inflation expectations could be on the rise now, but it had little effect on the Dow. In theory, rising interest rates would be harmful to the U.S. stock market in the long term, but Wall Street isn’t convinced there will be too big of a shock.

U.S. Treasury yields rallied across the board. | Source: CNBC

On a day when the Dow 30 was not receiving its usual huge boost from Apple (NASDAQ:APPL), it was down to Walmart (NYSE:WMT) and the financials to take the lead.

Walmart was up an impressive 5% after news broke that it was partnering with Microsoft (NASDAQ:MSFT) in a bid for popular video app TikTok. Watch the video for more. 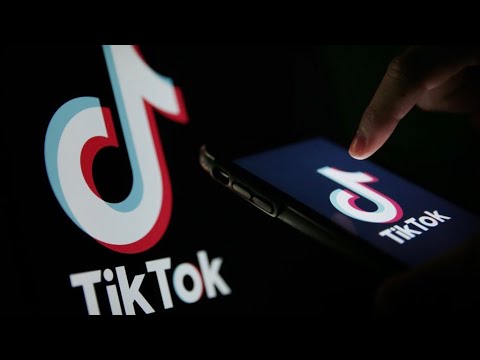 A slight increase in longer-term inflation expectations has JPMorgan Chase (NYSE:JPM) on the front-foot with a 3% rally, while Goldman Sachs (NYSE:GS) climbed 1.6%.