The S&P 500 and Nasdaq closed at record highs Wednesday, underpinned by soaring technology and communication stocks.

The 2020 symposium is titled, “Navigating the Decade Ahead: Implications for Monetary Policy.” The entirely digital forum will be held online Thursday and Friday.

In economic data, the Commerce Department’s second reading of Q2 GDP revealed a contraction of 31.7% annually. That’s a modest improvement from the 32.5% contraction reported last month. Watch the video below for more. 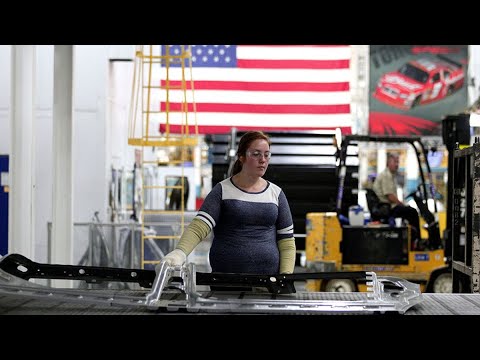 More than 58 million people have filed for unemployment claims since the week ended March 20. Millions face the prospect of permanent job losses due to the widescale restructuring of the U.S. economy following the early-spring lockdowns.

Small businesses have been disproportionately impacted by the lockdown, with as many as 7.5 million entities at risk of permanent closure, according to a Main Street America survey. Although larger companies have been more resilient, many have been forced to make drastic job cuts.