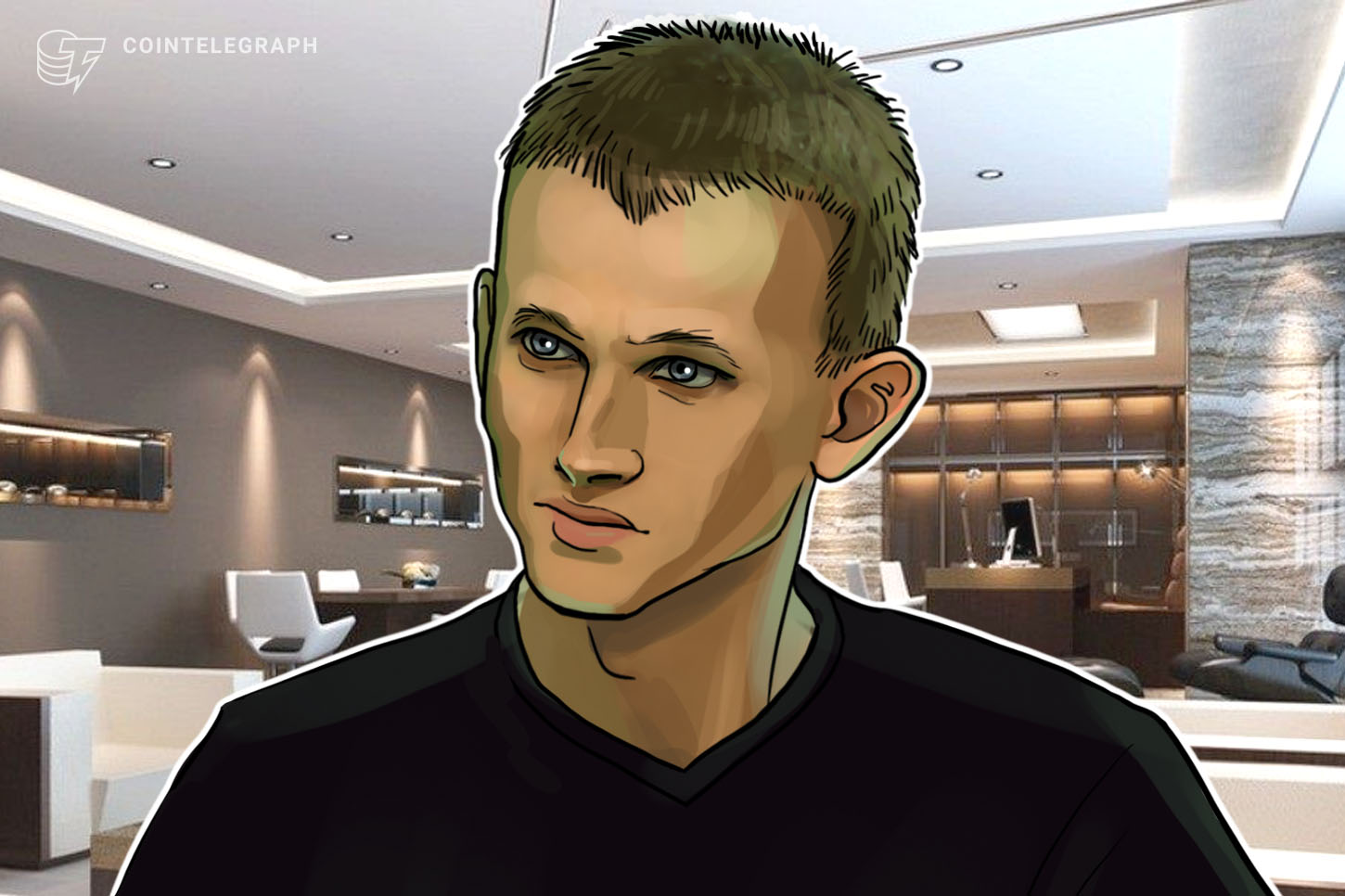 Ethereum co-founder Vitalik Buterin thinks that the stablecoin industry is missing a valuable opportunity to improve interoperability between different blockchains.

In a lengthy Twitter thread on May 20, Buterin suggested that stablecoins could enable users to move value across different blockchains:

“In the specific case of issuer-backed stablecoins there’s lots of things that could be done but aren’t, eg. every stablecoin could be an instant cross-chain bridge!”

Bitcoin (BTC) activist and independent developer Udi Wertheimer pointed out that something similar to what Buterin suggested is already possible with cryptocurrency exchanges. He explained that a user can deposit the Ethereum version of Tether’s USDT on crypto exchange Binance and immediately withdraw its Omni protocol or Tron (TRX) version.

Buterin, on the other hand, explained that he would be happy to see a bridge that does not require the user to move funds on an exchange:

“I would of course love it if they and USDC and the others could agree on a standardized API (perhaps a “bridge contract” ERC); so I don’t need to bother dealing with Binance accounts to move coins around!”

Users do not care about decentralization

Wertheimer admitted that, while industry insiders such as he and Buterin like decentralized solutions, users do not really care about how systems work as long as they are interconnected.

Tether’s chief technical officer Paolo Ardoino, on the other hand, is convinced that the lack of interoperability is a problem that concerns all digital tokens. He also argued that third parties should implement a system solving this issue, not stablecoin issuers:

“Tether is the issuer of the stablecoin. There are plenty of projects that are working on solving this problem already. This is a general problem that applies to all the tokens on all the blockchains. […] Now Tether is advising projects that are trying to solve this problem. […] So we have an active role in the process. We are just not developing the solution ourselves.”

Ardoino said that the biggest challenge in developing an interoperability protocol is developing a full understanding of the security implications of each blockchain involved.

Testimony to the difficulty of implementing inter-blockchain bridges is the incident earlier this month, in which a non-custodial Bitcoin to Ethereum bridge shut down just two days after its launch due to a bug.

Jagdeep Sidhu, a co-founder and lead core developer at Syscoin — which launched a Syscoin-Ethereum bridge at the end of January— commented on the challenges in developing inter-blockchain bridges:

“It is easier for projects to make sacrifices to fast-track solutions to market, or to base core interoperability on market-driven trading mechanisms or liquidity providers, only to experience multiple discoveries, or find enterprise adoption can hit roadblocks due to regulatory and legal requirements.”

Sidhu told Cointelegraph that Syscoin would be “most definitely” interested in collaborating with stablecoin issuers in implementing its bridge. Ardoino, on the other hand, suggested that third parties interested in bringing USDT onto new blockchains are free to port them independently:

“Tether is on public blockchains and communities can build and use these cross-chain products in order to move Tether from one chain to another. That is the beauty of it.”

Published on May 25, 2020
BlockchainStablecoinTechnologyVitalik Buterin