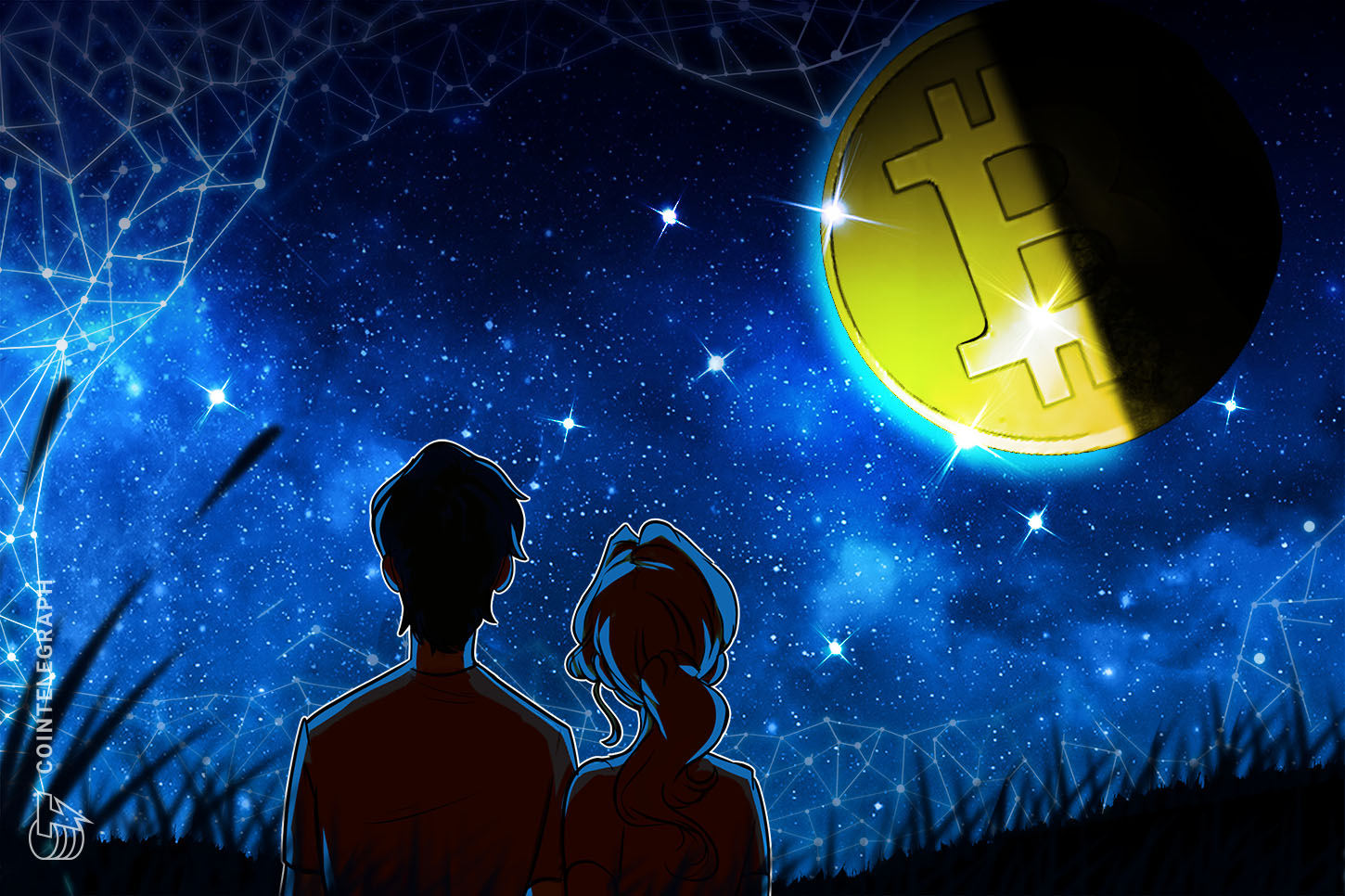 The Bitcoin (BTC) block subsidy halving is all anyone can talk about this week — but according to Google, it’s Europe that is most obsessed.

Data from Google Trends shows that when it comes to searching “bitcoin halving,” western and central Europe is leading the way.

As Cointelegraph reported, search interest can often translate into adoption through channels such as major exchanges. Purchasing volumes have increased conspicuously since mid-March.

As of press time on May 5, these five countries generated the most requests regarding the largest cryptocurrency’s most important coming of age.

Already well known as a Bitcoin-curious nation, Austria is currently the fifth most active search source.

Despite being an EU member state, Austria has shown a rare acceptance of Bitcoin which few others have copied.

Vienna has long been home to dedicated Bitcoin entities, including a so-called “Bitcoin bank” which opened in 2017, along with information hub House of Nakamoto.

The small Baltic nation has already made a name for itself as a digitally forward-thinking niche of the EU.

Its e-residency scheme has hit the headlines for years, but the government’s inclusive policy has yet to expand to a noticeably permissive stance on Bitcoin.

A cryptocurrency exchange licensing scheme is now in operation but has seen complaints from those who feel the process is overly difficult.

Nonetheless, residents are clearly aware of events occurring in the cryptocurrency space, generating the fourth-highest halving requests this week.

Quietly Googling the halving is Italy’s discreet Eastern neighbor, the original home of exchange Bitstamp and even a Bitcoin monument.

Slovenia still uses its native national fiat currency, the Kuna, which has managed to fare broadly better than nearby Hungary’s embattled forint and other non-euro currencies in the area.

In January last year, meanwhile, it was reported that hundreds of shops were now accepting BTC payments thanks to a new app rollout.

A strange mixture of oppressive regulations and a huge interest in cryptocurrency, the Netherlands is the second biggest halving Googler.

Home to many a crypto startup, the Dutch government has nonetheless signaled that it has little tolerance for Bitcoin usage which is not strictly monitored.

The famous Bitcoin City project in Arnhem aside, authorities shut down coin mixing service Bestmixer in 2019, while prosecutions elsewhere continue.

Perhaps a likely leader, Switzerland now Googles the halving more than any other country in the world.

The Swiss are well known for their permissive regulatory stance on Bitcoin, having produced mainstream finance products focused on the cryptocurrency for several years.

The nation is also home to the Crypto Valley startup mecca in the city of Zug, among the members of which is Bitcoin Suisse, which famously took out a conspicuous advertising campaign in Zurich Airport.

Published on May 5, 2020
Bitcoinbitcoin halvingHalvingMarkets