DashNexus Budget Proposal Approved for Getting DASH Back into Japan 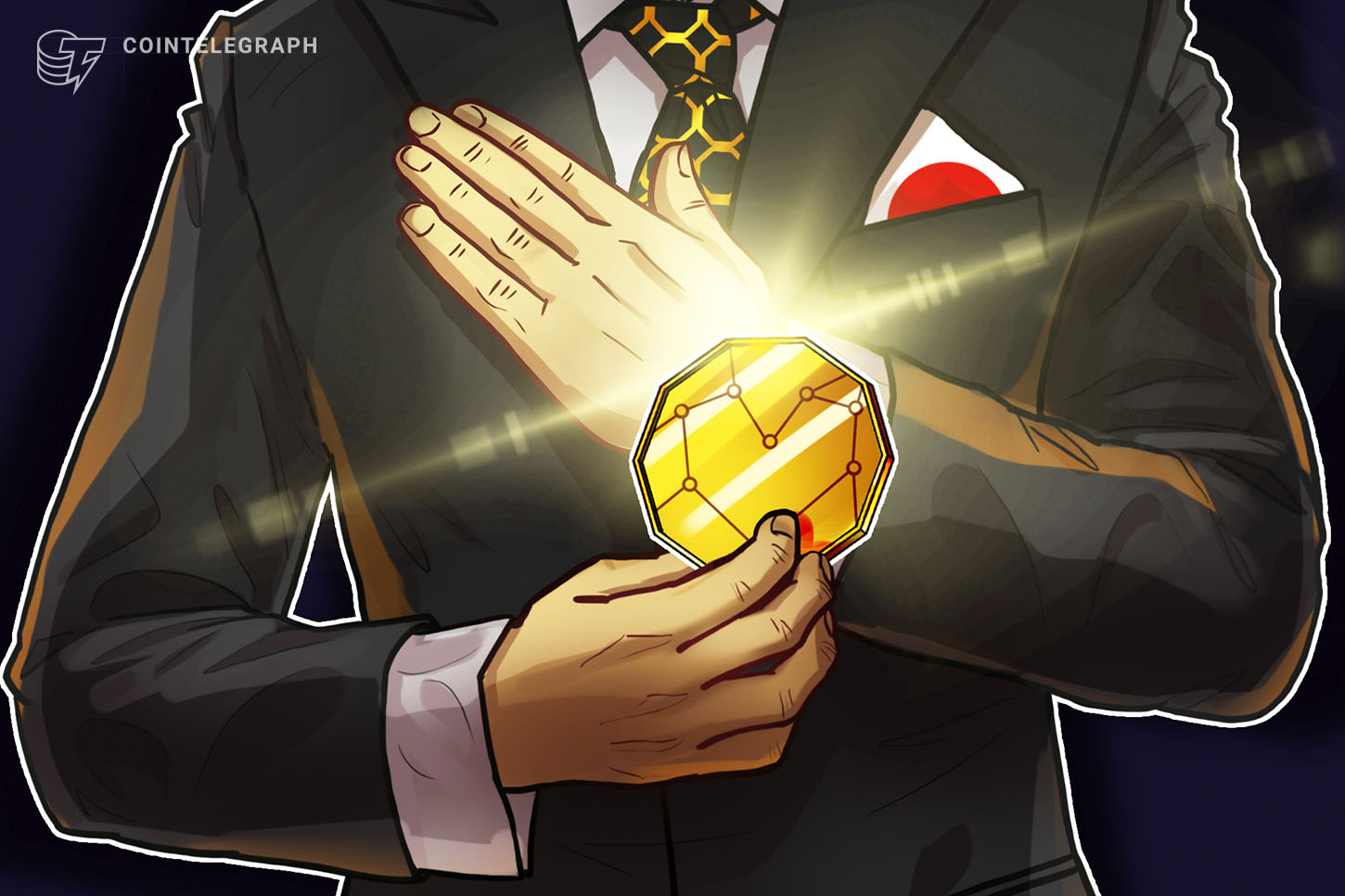 A $30,000 proposal submitted by the group running Dash’s Japanese website has just received approval to continue their efforts to get the token relisted in Japan.

According to an April 27 update on a DashNexus proposal, Yosuke Suda of Dash Japan has purportedly been working with the Dash Core Group to get DASH back in the hands of Japanese investors.

Suda — identified as “Samurai33” — originally posted the proposal on March 10 with the goal of getting the crypto asset “listed on registered crypto asset exchanges in Japan and to gain status equivalent [to Bitcoin].” He also hopes to see DASH used for payments within the country.

As part of his proposal, Dash Japan requested $30,000 to be used on memorandums drafted by lawyers and CPAs, as well as travel for himself and the Dash Core Group to Tokyo, with Suda promising to send the funds to a Dash Core Group wallet.

This proposal was approved on April 27. However, at the time of press, no one who has been in the United States in the last 14 days — the Dash Core Group is based in Phoenix — will be granted entry to Japan due to COVID-19 travel restrictions.

Removed from many exchanges

DASH, a privacy-focused cryptocurrency, was systematically delisted from many crypto exchanges in Japan starting in 2018, including by major exchange Coincheck. According to Suda, this removal was based on a “shared misunderstanding” by Japanese regulators that “Dash’s blockchain is private, untraceable, and cannot be audited.”

Japan eager for a DASH revival?

Although there are no specific laws or guidelines in Japan prohibiting DASH by name, the Japan Virtual Currency Exchange Association (JVCEA) has issued guidelines that effectively shut out the cryptocurrency from all local exchanges. These include regulations on difficult-to-trace cryptocurrencies, digital assets that are difficult to audit, and those at risk of violating anti-money laundering (AML) and anti-terrorist financing (ATF) laws

“As of March 2020, there are 21 registered and licensed exchanges in Japan, however none of these exchanges have Dash listed on their platforms. This means that residents of Japan have no legal way to purchase Dash”

The submitted proposal will send memorandums written by lawyers and CPAs to other registered crypto exchanges in Japan — 23 at the time of writing — the JVCEA, and the country’s Financial Services Agency. The last is responsible for amendments to regulations of digital assets under the The Payment Services Act and Financial Instruments and Exchange Act, set to be enforced in Japan starting on Friday, May 1.