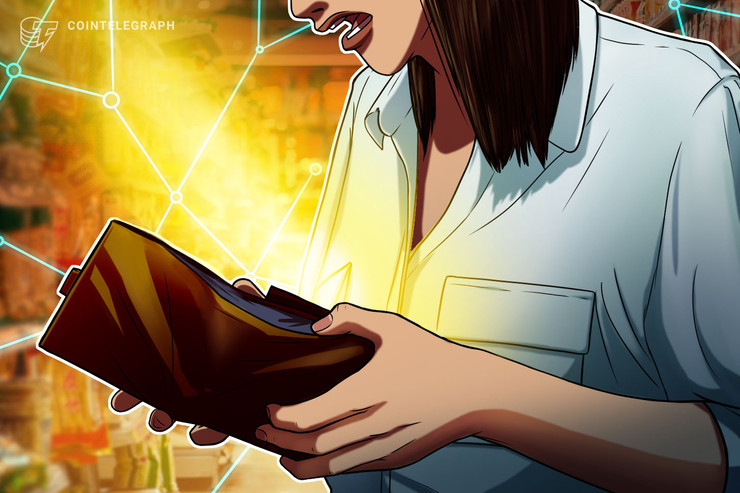 After failing to source additional funding, blockchain company Factom has begun the process of being liquidated.

“The Company has been notified by the directors of Factom that in a board meeting on 31 March 2020 they concluded that, in the absence of further funding, they now needed to begin the process of assignment of assets for the benefit of creditors.”

Citing their failure to secure additional funding, FastForward declared Factom would now enter receivership. As Factom’s largest creditor, the company holds over 90% of the blockchain firm’s shares and can control such matters.

Claiming to initiate the receivership process to “understand more of the events that led to the position”, FastForward Director Ed McDermott expressed his views on the setback:

“We are extremely disappointed with this news from Factom. In light of this Dissolution Event under the [Simple Agreement for Future Equity] we are taking swift action to protect our position as best we can in the circumstances albeit the ability to generate any meaningful return is uncertain.”

The “meaningful return” refers to the series seed funding — approximately $700,000 — which may no longer have any value. The Simple Agreement for Future Equity (SAFE) was valued at roughly $6 million as of September 30, 2019.

Impact of dissolution on crypto exchanges

As one of the companies responsible for early protocols built into the Bitcoin (BTC) blockchain, Factom intended to address problems of speed, cost and bloat. Many platforms now run on top of the Factom protocol, an unalterable record-keeping system that lives as a data layer on the blockchain.

The news of the blockchain firm going into liquidation had at least one crypto exchange addressing the news. Japan-based Coincheck had just started to use Factom for trading on April 1, which made it a particularly awkward time to go under.

In a statement on their blog, Coincheck was quick to comment on the loss of the company:

“This won’t have an impact on the operation of Factom protocol and it doesn’t mean the cryptocurrency will disappear but we are investigating how it could possibly have an impact.”